“The Smoking Baby – the 2-year old who became a global YouTube sensation in the summer of 2010, has unwittingly become the posterchild and symptom of a Big Tobacco-sponsored battle being waged in developing markets. In Sex, Lies & Cigarettes, Vanguard correspondent Christof Putzel heads to Indonesia, where he exposes Big Tobacco’s successful and deadly expansion into that country, and observes the stage being set for a David vs. Goliath battle, as a small, underfunded group of concerned advocates battle Big Tobacco and a government drunk on profits and denial. Produced by Alex Simmons and Jeff Plunkett.” 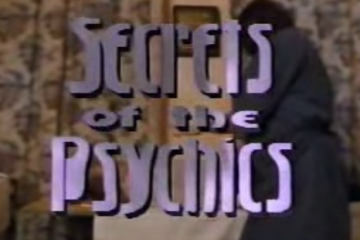 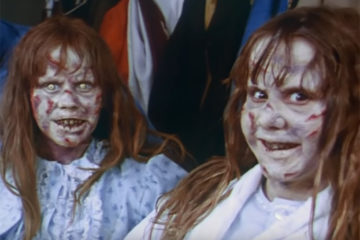 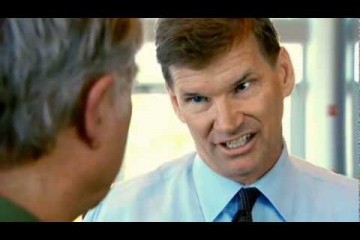 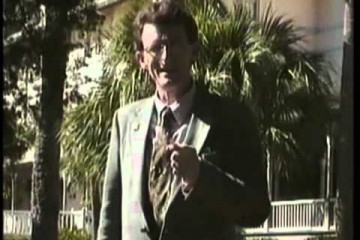 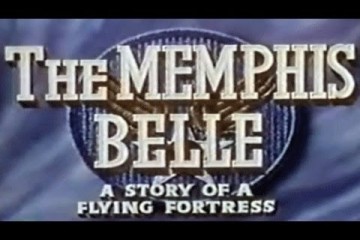 The Memphis Belle: A Story of a Flying Fortress (1944) 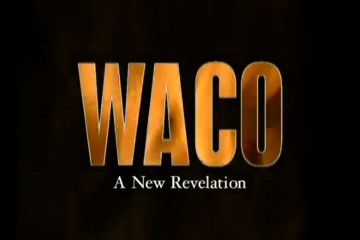 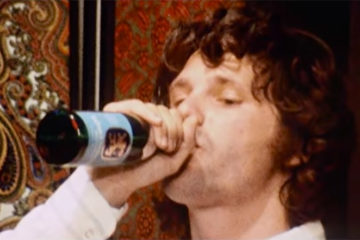 Going Clear: Scientology and the Prison of Belief (2015) 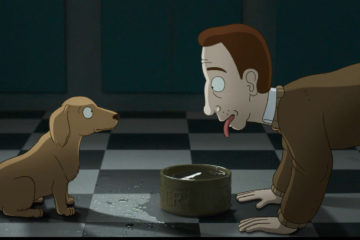 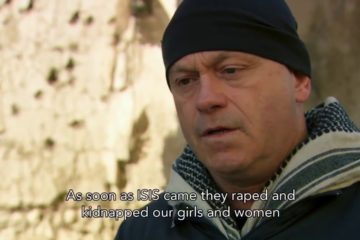